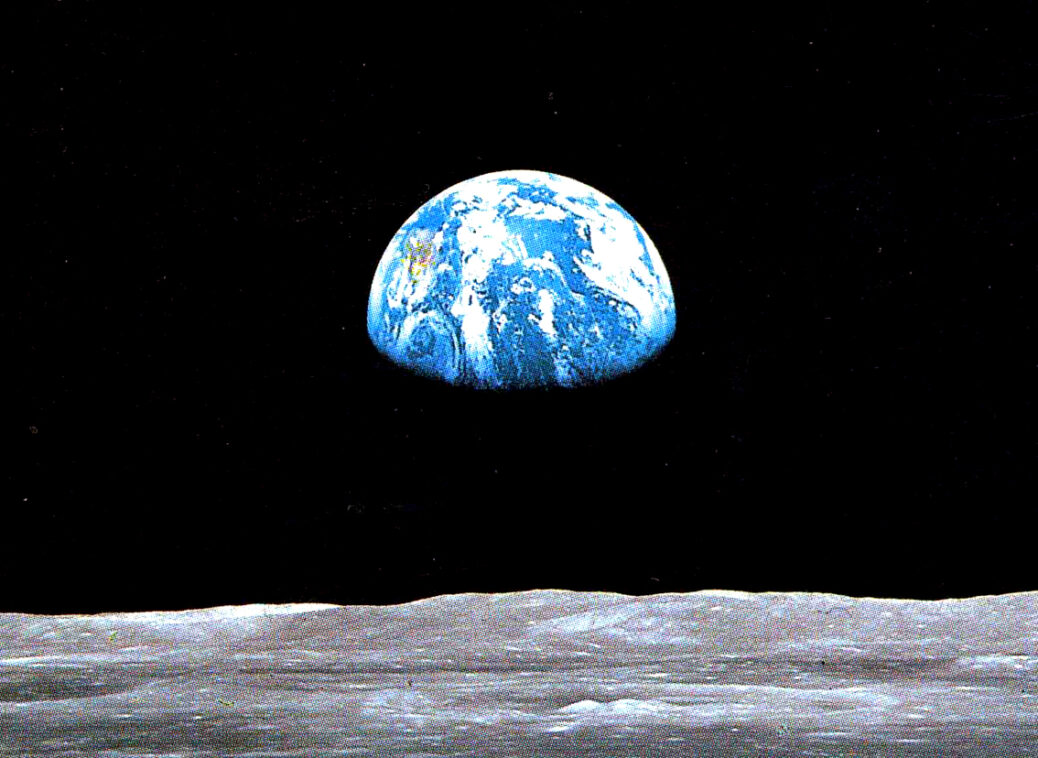 A famous picture, known as “Earthrise,” hangs in my home office. It was taken by Apollo 8 astronauts as they orbited the moon. It reminds me every day that when there is commitment to a clear vision and a strong team to execute the mission, nothing is impossible.

As many of you know, I worked for NASA for a decade and in the aerospace business for 13 years. I was fortunate to be involved in the early days of the Shuttle missions and the design and development phase of the International Space Station program.

Consider the technical unknowns and the state of key technologies when President John F. Kennedy announced that the United States “… should commit itself to achieving the goal, before this decade is out, of landing a man on the Moon and returning him safely to the Earth.”

What could possibly go wrong? The answer: Everything! There was little evidence in 1962, when President Kennedy set the goal of a U.S. moon landing, that it was possible at all, much less before the end of the decade.  While there certainly were naysayers, despite the odds, Americans embraced the challenge. The seemingly impossible becomes possible when bold ideas, true commitment and strong leadership come together.

Bold NASA programs like Apollo, Shuttle and the International Space Station, two of which I worked on, laid the foundation for today’s efforts to return to the moon, have a more permanent presence on Mars, and routinely take passengers into low earth orbit. Big ideas, successfully executed, lead to even bigger ideas. If nurtured properly, it can then become our mindset or the culture of our company.

The takeaway: DREAM BIG, entrepreneurs.  Commit to the vision.  Compel others to see it as well and want to be part of it.  Allow the mission to be bigger than your ego, and surround yourself with the right people to execute the mission.