Lessons Learned from my Brother: Part 1 – If you don’t measure it, you can’t manage it 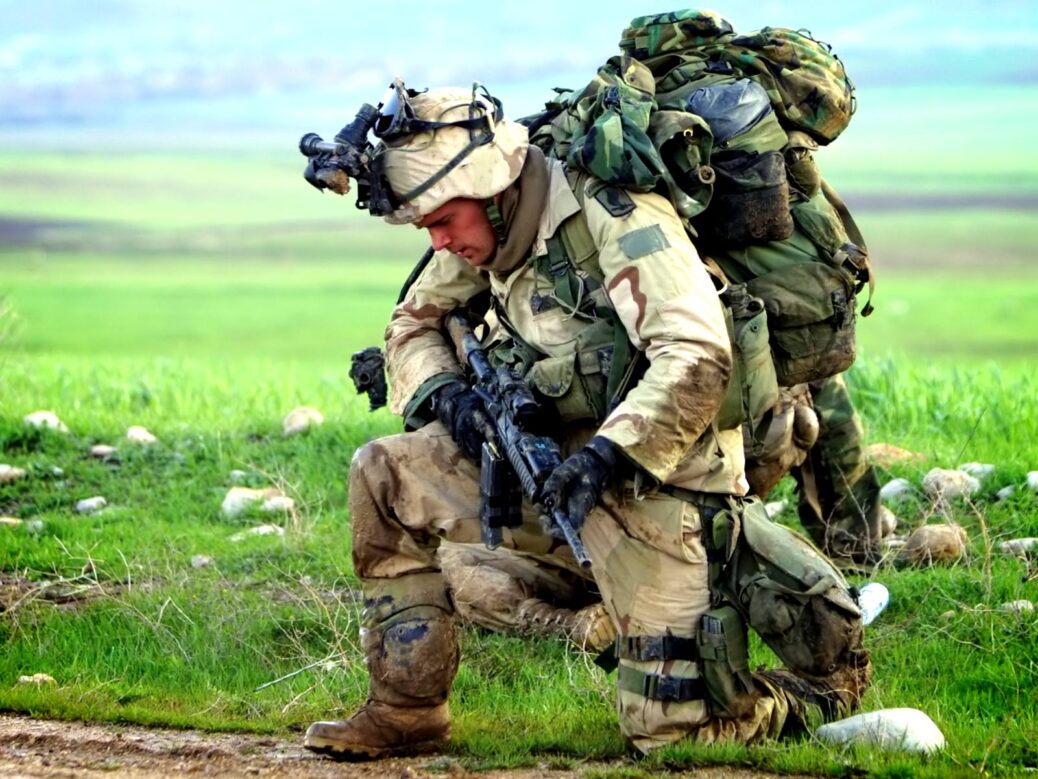 My brother, John, passed away several years ago. As is common when such a tragic event occurs, I stopped to reflect on my brother’s life. Were there lessons I could learn to help me be a better man? Were there insights on life and business that I could pass on to others? I believe so. This is the first in a series of three articles on those lessons and insights.

John was eighteen years my senior. He graduated from high school the year I was born. He played cards and drank his way through one semester of college before joining the Army and serving in Korea during war time. Because of our age difference, I didn’t really get to know my brother until I was a young teenager. He married a few times, had four children, loved his family, enjoyed hunting, fishing and keeping to himself, served our country in time of war and appeared confident that he was the strongest, smartest guy in the room.

As with most siblings, there were things about my brother that I didn’t like, but I loved and respected him till the end.

It was only two weeks from the time my brother was diagnosed until he passed away. Cancer. He smoked most of his life. The cancer started in his lungs and spread rapidly to other parts of his body.

The first lesson learned from my brother was this:

If you don’t measure it, you can’t manage it. Two weeks. The cancer was clearly in an advanced stage by the time he finally sought qualified medical help. For me, two questions still linger. Did his fear of the truth cause him to wait to seek treatment? If he had sought treatment sooner, would he still be with us and leading a good quality of life?

The lesson learned for us as humans, startup founders and existing business owners is clear. We must measure performance and do health checks routinely. We cannot let our fear of the truth, the potential of having to make a drastic, uncomfortable change, or confronting failure keep us from measuring our key performance indicators and taking action.

Summon up the courage, overcome the fear, measure and manage. Do so early and often and you have an opportunity to alter a potentially tragic outcome.