Four Ways That Entrepreneurship is Like Hitting a Major League Fastball 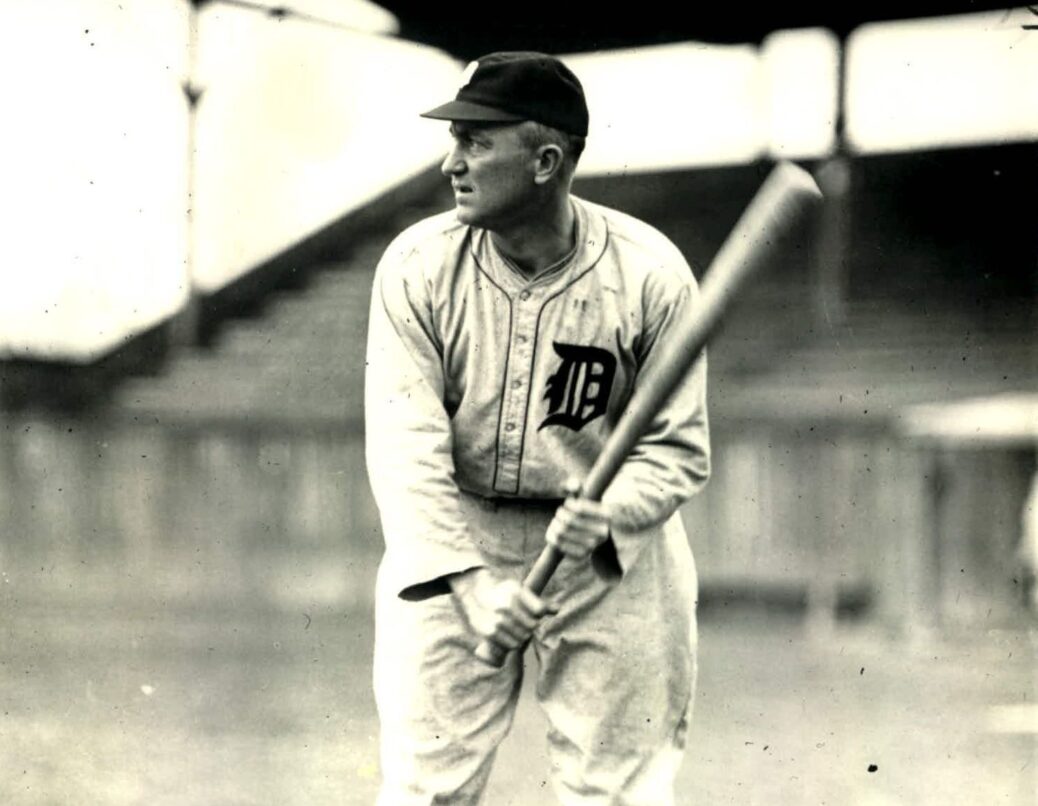 Major league baseball and entrepreneurship: Two things you don’t usually think of as being comparable. However, working with many first- or second-time startup founders, I’ve begun to compare their success to hitting a baseball in the major leagues.

In the time it takes a human to blink, 0.4 seconds, a 95 mph fastball will travel 60 feet, six inches from the pitcher’s mound to home plate. The batter has to determine the rotation of the ball and velocity in the first 12 feet. From 12 to 30 feet, .14 seconds, the batter must decide if the pitch is hittable. This leaves him approximately .2 seconds, near the limit of human reaction time, to swing the bat.

A variance of a fraction of a second or a fraction of an inch can be the difference between a hit and a called strike, foul ball or grounding out. In addition, an errant pitch can cause serious injury if it hits the batter.

Many sports pundits have stated that hitting Major League pitching (90-plus mph fastballs) is possibly the most difficult feat in all of sports. I can attest to that. In high school and college at Conway and UCA, respectively, I stepped into the batter’s box against pitchers who eventually had long pro careers. Their fastballs were clocked at 87-90 mph at the time. The ball was coming so fast that I had to guess at what pitch was coming to start my swing soon enough to even have a chance of hitting the ball. I didn’t guess right very often.

So what does this have to do with entrepreneurship?

1.  Major League batters expect a hit every time they go to the plate — All young entrepreneurs aspire to hit it out of the park their first time at bat. Like baseball players, it takes that kind of bold, confident mindset to even have a chance of success. That belief, despite the odds, is what gives both Major League batters and entrepreneurs the courage and confidence to be successful. One can have this belief when they have spent many hours practicing their craft and developing their skills. Successful knowledge acquisition and skill development can give you great confidence in being successful, even against seemingly insurmountable odds.

2.  Even when a batter fails, he learns something — Good batters learn something about the pitcher, even when they strike out, that increases their odds of success the next time up to bat. Entrepreneurs must do the same. Even in defeat, young entrepreneurs should learn more about product development, customer acquisition, fundraising, team building and much more in preparation for their next venture. Every failure, big and small, is an opportunity to learn. If you are going to fail, make it count for something.

3. A baseball game lasts nine long innings — Major League games play out incrementally, with many twists, turns, strategy alterations and momentum changes.  Sounds a lot like the saga of a startup company. Home runs are great, but most of the time games are won with singles, doubles and clutch plays. Batters usually get four or five at-bats during a game. Perseverance, patience and taking advantage of opportunities are keys for success for both entrepreneurs and Major League batters.

4. The odds of success aren’t good — In the pros, a batting average over .300 in a long career can land you in the Hall of Fame. Ty Cobb, arguably the greatest hitter ever, had a lifetime batting average of .366 over a 24-year career. What if you failed seven out of every 10 times you tried something? In baseball, only the best hitters in the game get a hit three out of 10 times at bat. In addition, if you hit the ball only one out of four times at bat, play great defense, make clutch plays and have a long career, you can still make the Hall of Fame. Entrepreneurship is similar. You will fail far more than you win. What if your first three or four startup attempts aren’t successful? As we used to say when we were behind in the bottom of the ninth inning with two outs, “It only takes one.”

Would you consider yourself financially successful if you started 10 businesses over a 40-year period, failed at three of them but didn’t lose too much money, had mediocre lifestyle businesses with four of them and liquidity events with the other three that yielded a net income of $7-10 million? I would. In addition, what if that journey provided you the opportunity to meet lots of interesting people, travel the world, help others and bring your family and friends along for the ride? Now that’s a successful life.

THE TAKEAWAY — Young entrepreneurs, expect to hit a home run your first time at bat as a startup founder but don’t be too disappointed when it doesn’t happen. Remember, businesses fail, but people only fail when they quit. Learn from the failure, nurture your contacts and mentors, continue to improve your technical and soft skills, and keep looking for that next GREAT IDEA.

Entrepreneurship is a journey, not an event.